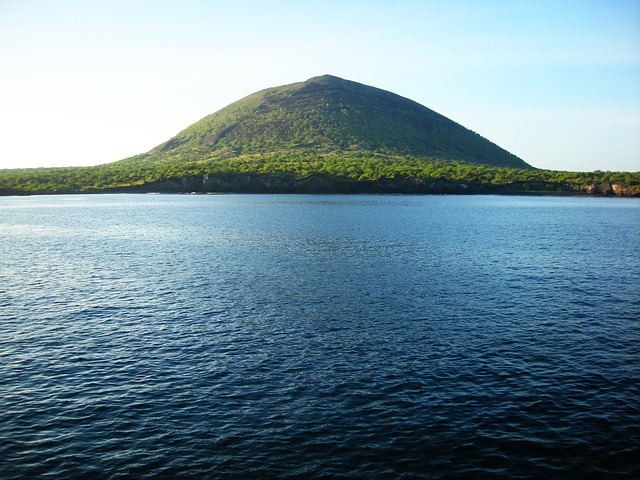 The climate of the Galapagos Islands is exceptionally dry for the tropics. There are two main seasons, each having a dramatic effect on vegetation. From January to June, atmospheric temperatures are warm and the sky is generally clear, with occasional heavy showers. From June to December, the air is cooler, the sky is often slightly overcast and there is virtually no precipitation in the lowlands, while the uplands are almost continuously wet.

The season from January to June is known as the hot/humid season and the period from July to December as the garúa or the cool/dry season. During the garúa season, the prevailing winds are in season, the east winds dominate and the sea is softer. Between seasons, the weather is very variable and unpredictable. This offseason period may last several months and dates may vary from year to year. The climate in the different parts of the archipelago is also varied. The sea temperature in the islands varies from 16 ° C to 28 ° C, depending on the season and the site.

The Galapagos Islands are far from any other land mass and, therefore, their climate is largely determined by the ocean currents that bathe the archipelago. During the garúa season, the colder waters of the Humboldt Current dominate with average sea temperatures of 22 ° C in Academy Bay.

As a result, the air temperatures are cool and an inversion layer is created. Moisture that evaporates from the sea is concentrated in this inversion layer and only the upper parts or the islands that intercept this layer receive rain. The lowlands remain dry although cool.

During the warm season, the southeastern trade winds, which carry cold currents, decrease in length and warmer water from the Panama Basin across the islands. The islands experience a more typical tropical climate with blue skies and occasional heavy showers.

In some years, the flow of hot water is much higher than normal and gives rise to a year El Nino. Surface water temperatures are higher and precipitation can increase significantly. Life on Earth is beginning, but seabirds, who depend on colder and productive waters, can experience serious reproductive problems.

There is great variability in precipitation from one year to another, as well as from place to place and according to altitude. The climate data has been stored for several years thanks to the staff of the Charles Darwin Research Station and the National Park.

The Galapagos climate is unpredictable and often harsh, especially in the lowlands. The severity of the environment and its unpredictability are partly responsible for the fact that so few species can survive the Galapagos. The years of drought cause strong natural selective pressures on the plant and animal species living on the islands.

These droughts have probably played an important role in the evolution of these species. Plants, animals, geology, and climate have all interacted, and continue to interact, in many ways to create the Galapagos as we know them now. It is only through an understanding of these various factors and their correlations that we can begin to understand the mysterious ways of nature.